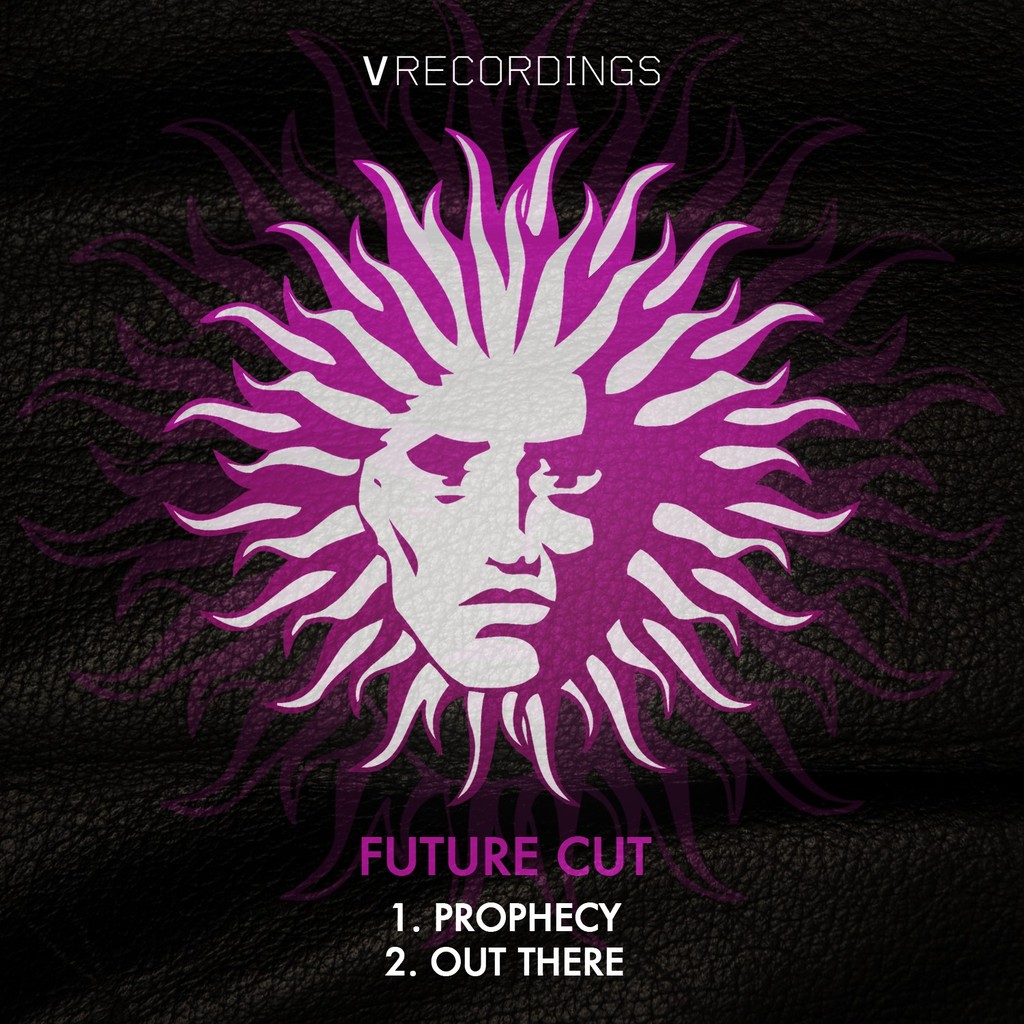 The legendary Future Cut land on V Recordings. Originally slated for release back in 2005 this single has remained unreleased until now - with only a handful of Test Press vinyls making it out into circulation. Now finally ready to roll this is two slices of rolling dancefloor D&B from one of the UK most in demand production outfits, who when not skanking to some D&B can be found on the dials for the likes of Lily Allen, Professor Green, Dizzee Rascal, Wretch 32, Sir Tom Jones and many more!

FUTURE CUT
1. PROPHECY
2. OUT THERE