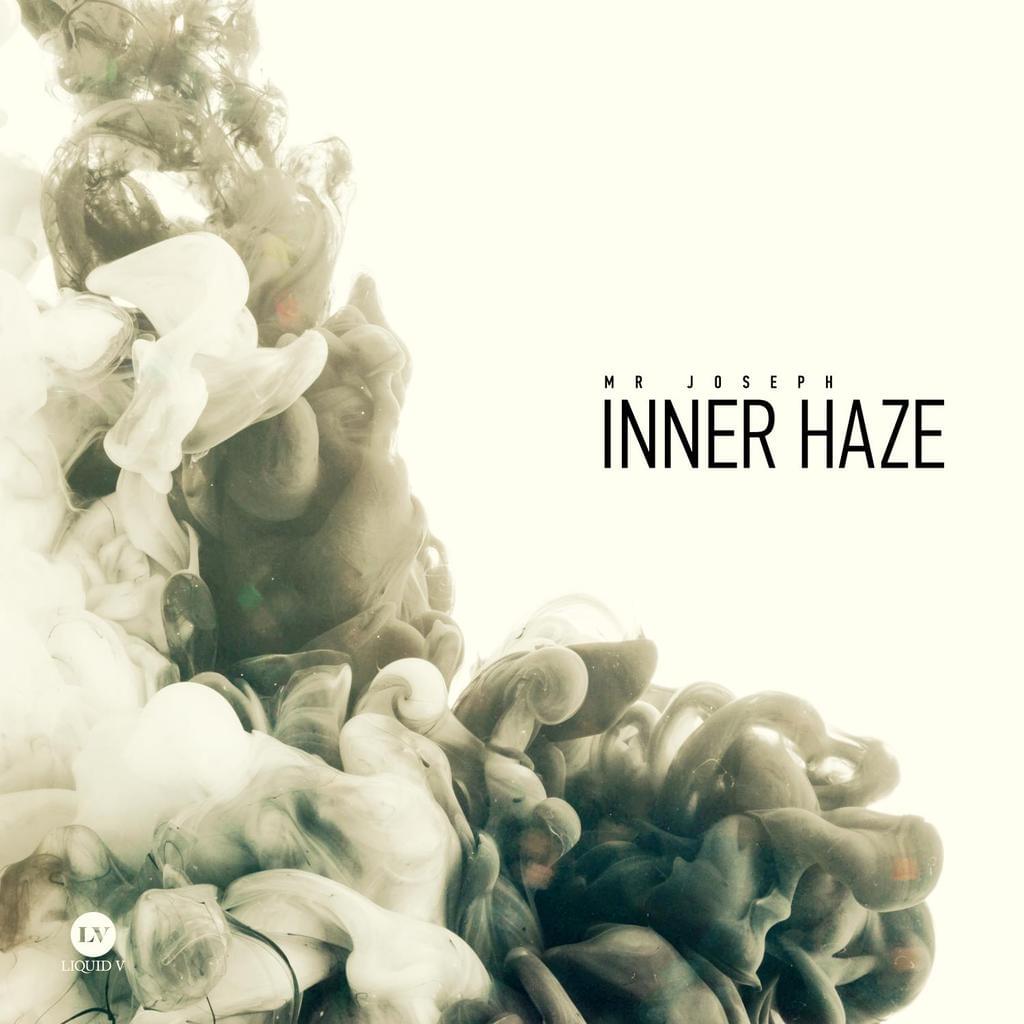 We're very excited to unveil the debut album from Mr Joseph on Liquid V – only the second full artist album ever on the label! It's due to be release on 3rd February on Liquid V and we've got the first taster below on what's in store!
Having grown up around the London Sound System culture of the 1980s Mr Joseph was soaking up musical influences from Jazz, Soul, Funk, Hip Hop, and Reggae music. All these styles are evident throughout ‘Inner Haze’, which is a melting pot simmering at 174bpm.