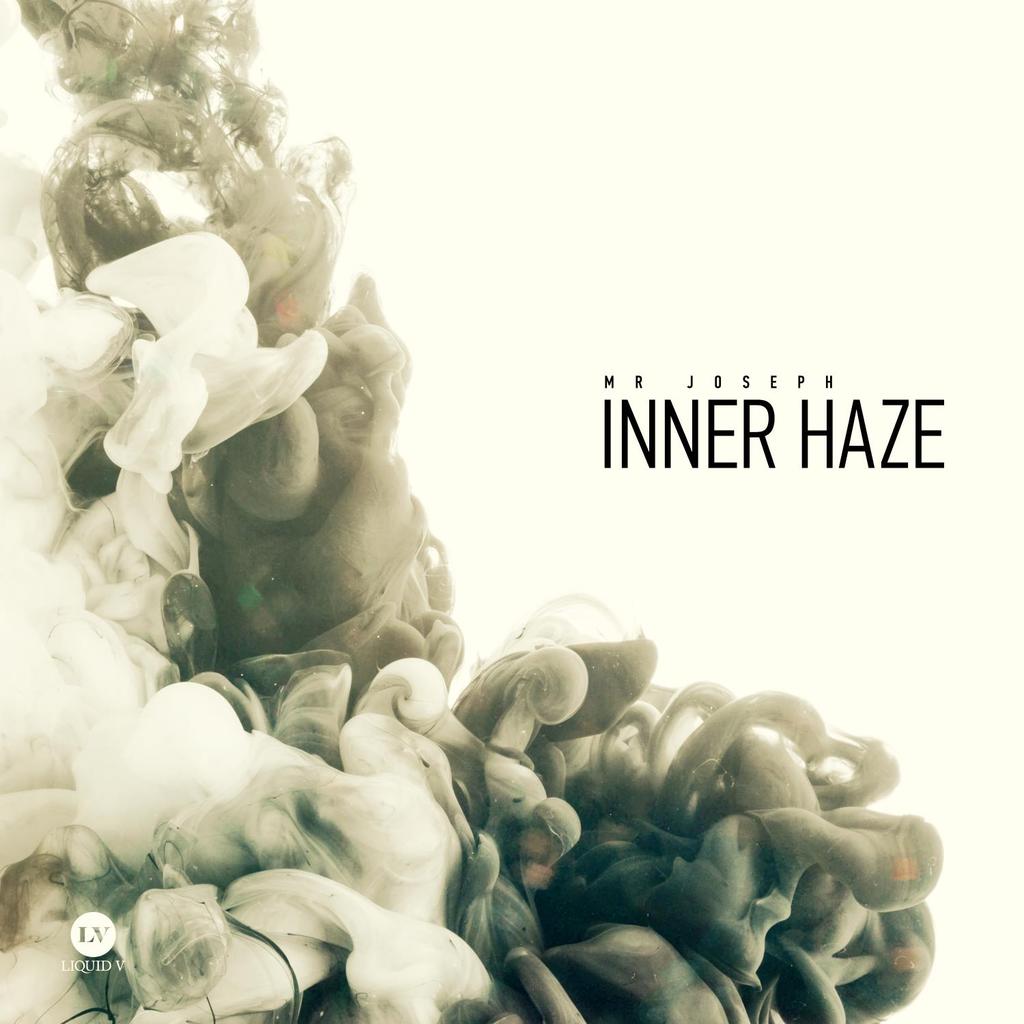 As a custodian of the authentic Liquid D&B sound, Mr Joseph’s debut album strikes a delicate balance between funk-filled, soulful rollers and deep brooding basslines. The result is an album packed full of different musical textures which, combine seamlessly to create an immersive listening experience.
This is the debut album from Mr Joseph on Liquid V – only the second full artist album ever on the label!
Having grown up around the London Sound System culture of the 1980s Mr Joseph was soaking up musical influences from Jazz, Soul, Funk, Hip Hop, and Reggae music. All these styles are evident throughout ‘Inner Haze’, which is a melting pot simmering at 174bpm.
An album that cuts through the dancefloor with ease, but which has enough subtlety and depth for home listening this is a project that will stand up to repeated listens, however don’t be fooled, this is not just a solo affair… Mr Joseph has also collaborated with a host of amazing vocalists and producers to create this debut album. Step forward Youngman, Edward Oberon, T.R.A.C., Deeizm, Kate White, Wednesday Amelia, Identified and Andy Skopes – it’s a real family affair.
Always known for its deep, forward thinking sounds, 2016 saw Bryan Gee’s Liquid V imprint go from strength to strength. Always regarded as a purveyor of the smoothest, most atmospheric beats, Liquid V is now riding higher than ever on a wave of renewed interest for one of D&B’s most enduring styles.