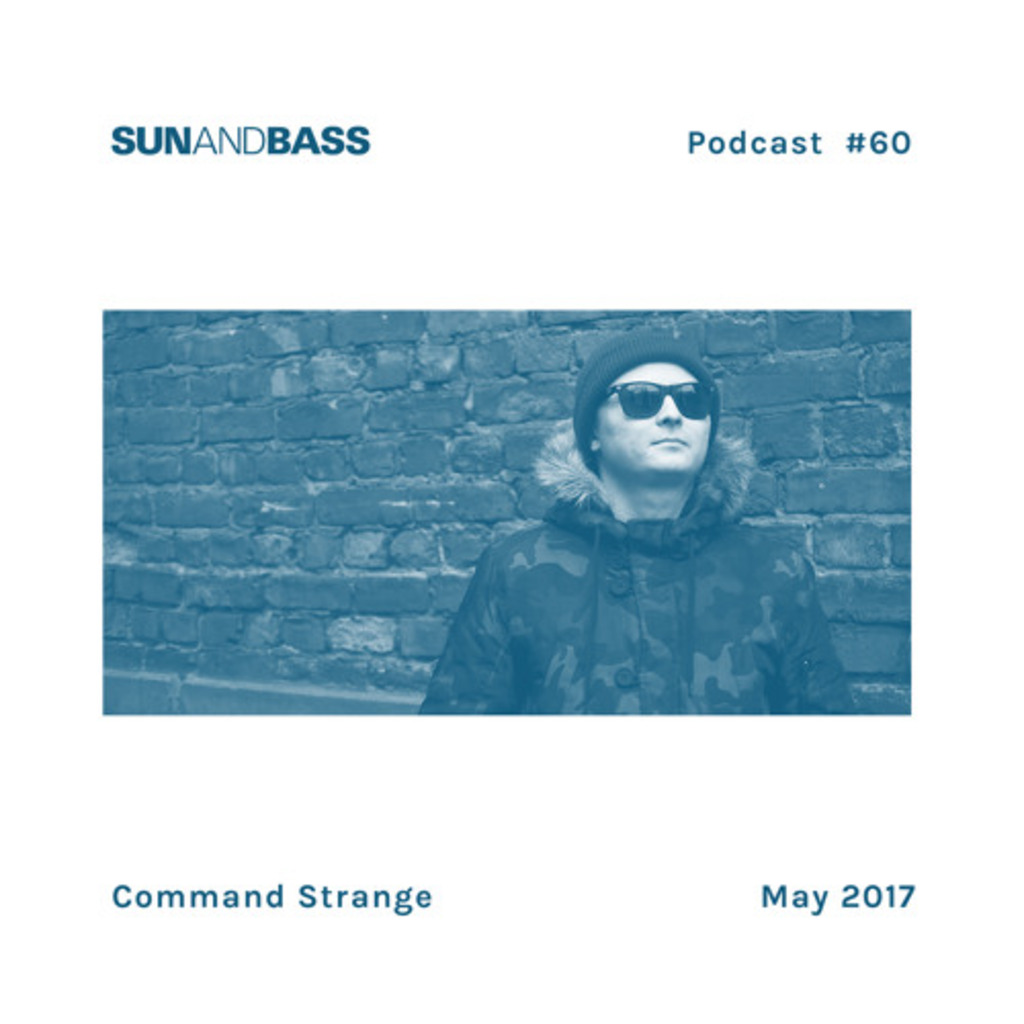 Kazakhstan born Alexey Fuifanov has been releasing music under his Command Strange moniker for over ten years, consistently honing and developing his craft. With his first release on V Recordings back in 2013, he has since signed with the legendary label, dropping a selection of cuts in 2015 and 2016 to dramatic effect with his trademark combination of jungle, jump-up and soul vibes woven throughout the tracks.

With plenty more just about to drop, including a killer track with Alibi on a soon drop to SUNANDBASS x V collaboration, it was the perfect time to bring him in for a SUNANDBASS Podcast to show us just what he’s up to right now. Tune in and check out Command Strange!