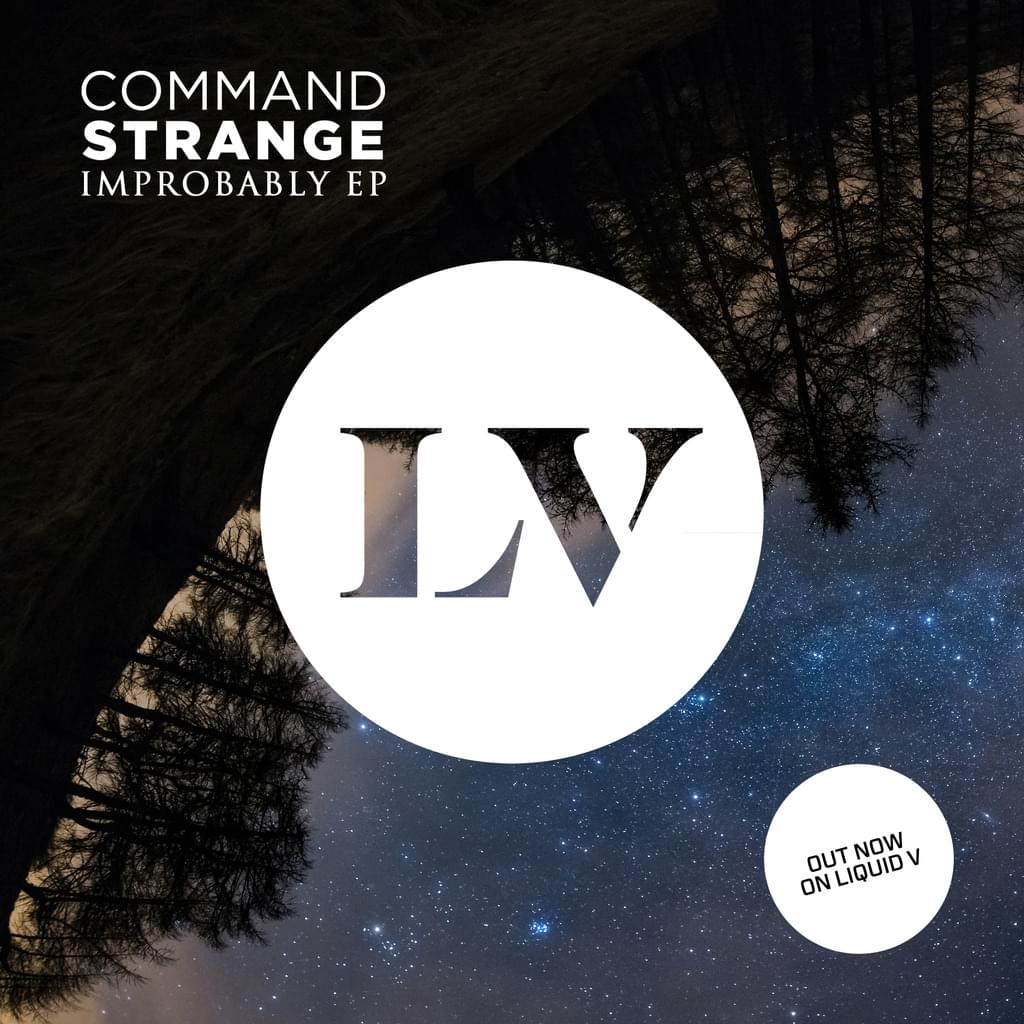 Having released within all corners of the Planet V universe, Command Strange is a name that you shouldn’t be alien to. Since a young age, Alexey had attracted the attention of the Drum and Bass scene's most influential tastemakers, with everyone from LTJ Bukem and DJ Marky to Friction, London Elektricity and JJ Frost giving the young producer the thumbs up. Now much deeper into his craft, the V Recordings artist presents a stunning four-track EP on Liquid V.

His all-encompassing style allows for variety and individuality between all four tracks, from the uplifting lead track with Pouyah, all the way through to the buttery roller featuring Londons Phase 2. Command Strange is one of the most versatile producers we have today, and this release is a prime example of why.