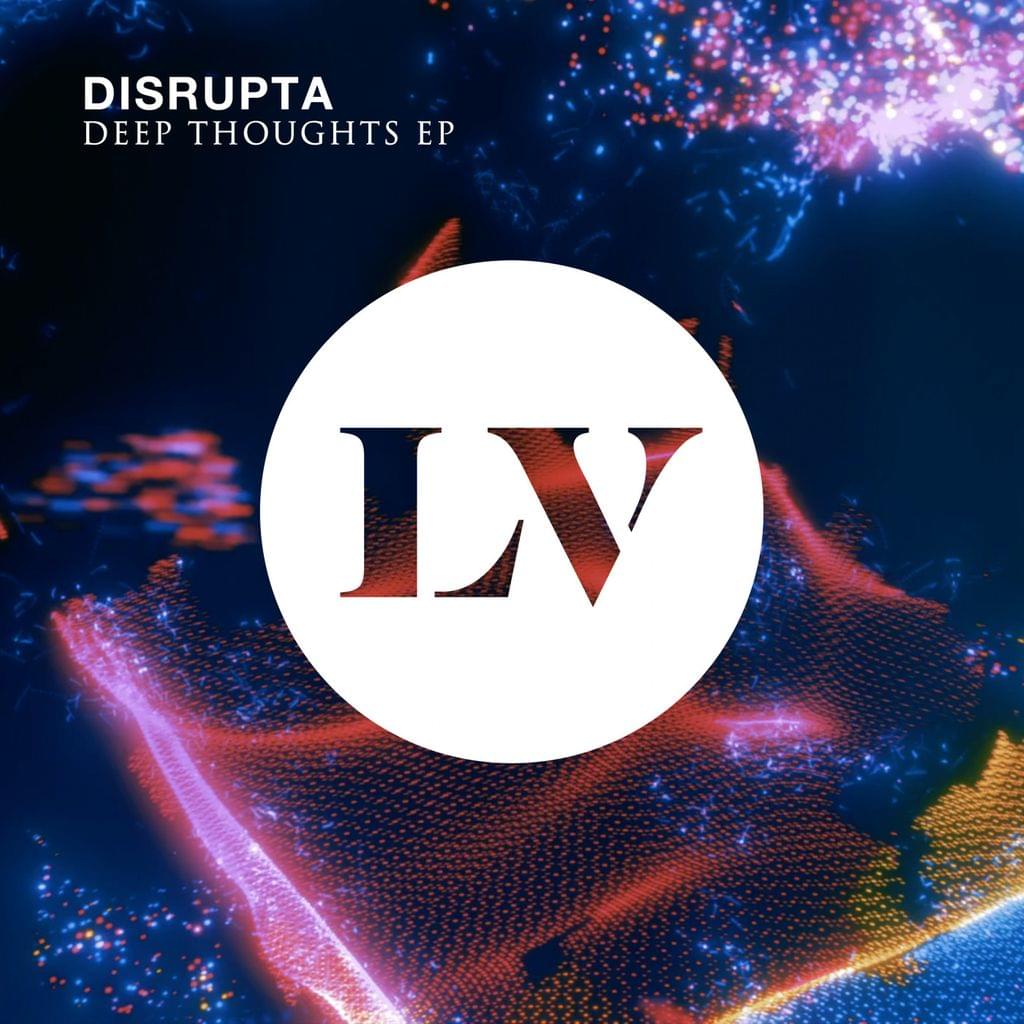 Kieran Leach aka Disrupta, might have only had his first release in 2019, but he has definitely been living up to his alias! Blazing a trail across the Drum & Bass scene, picking up new fans with each new project and with this new EP, effortlessly sliding into new musical territories.

Always on the lookout for fresh talent and a huge champion of the liquid sound, when Bryan Gee heard this collection he knew he had a home for them on Liquid V. That authentic underground sound, reimagined for a new generation, this is future soul music at its finest. Perhaps a curve ball for some of those familiar with Disruptas' releases to date, but you can rest assured it won't be his last foray into the deep, more musical side of the D&B spectrum.

Stand out vocal collaborations with two amazing talents in the form of London based MC Duskee on the title track 'Deep Thoughts', and the sublime sounds of Manchester vocalist Sahala on 'Window Sill' are placed between two solid instrumental cuts. Hooking up with a producer already making waves in his own right, Sl8r, on 'Your Love', and the rolling vibes of solo track ‘With You’ mean this is an EP that delivers on lots of different levels. Straddling the line between home listening and dancefloor energy this is a Liquid V debut that we think will be in heavy rotation for months to come!