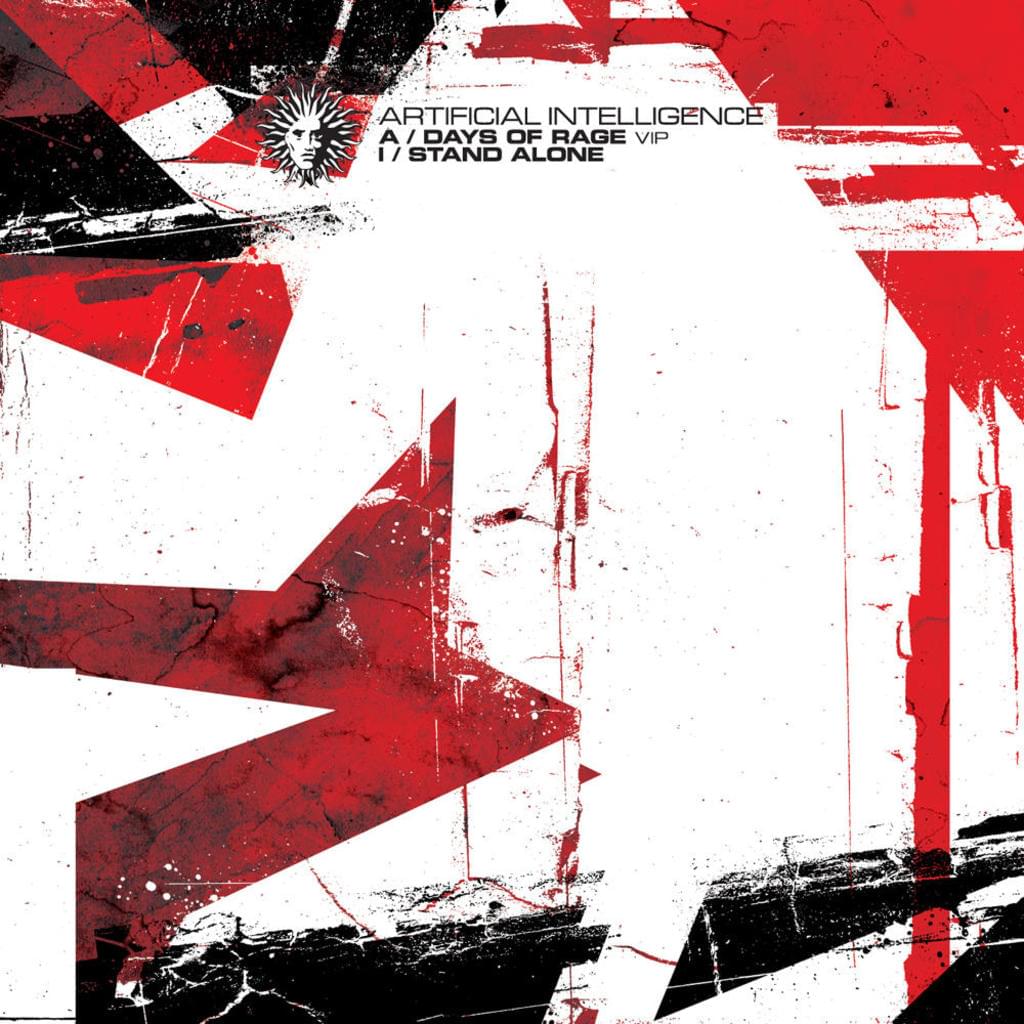 Artificial Intelligence released their much anticipated debut album 'Stand Alone at the end of last year which was seen by many as one of the highlights of 2010.

Days Of Rage VIP has completely flipped the original into something even more special. It' epic intro and Monstorous bass switch has made this one of the biggest D&B tracks of recent times both in clubs worldwide and radio with over 50 BBC plays and counting. Huge support from Grooverider, Fabio, Andy C, DJ Hype, DJ Marky, Chase and Status, Bailey to name a few through to Mistajam, Zane Lowe, Huw Stephens, Rob Da bank, Nick Grimshaw and many more… Expect BIG things from this!

Look out for some big projects to follow from AI in 2011.