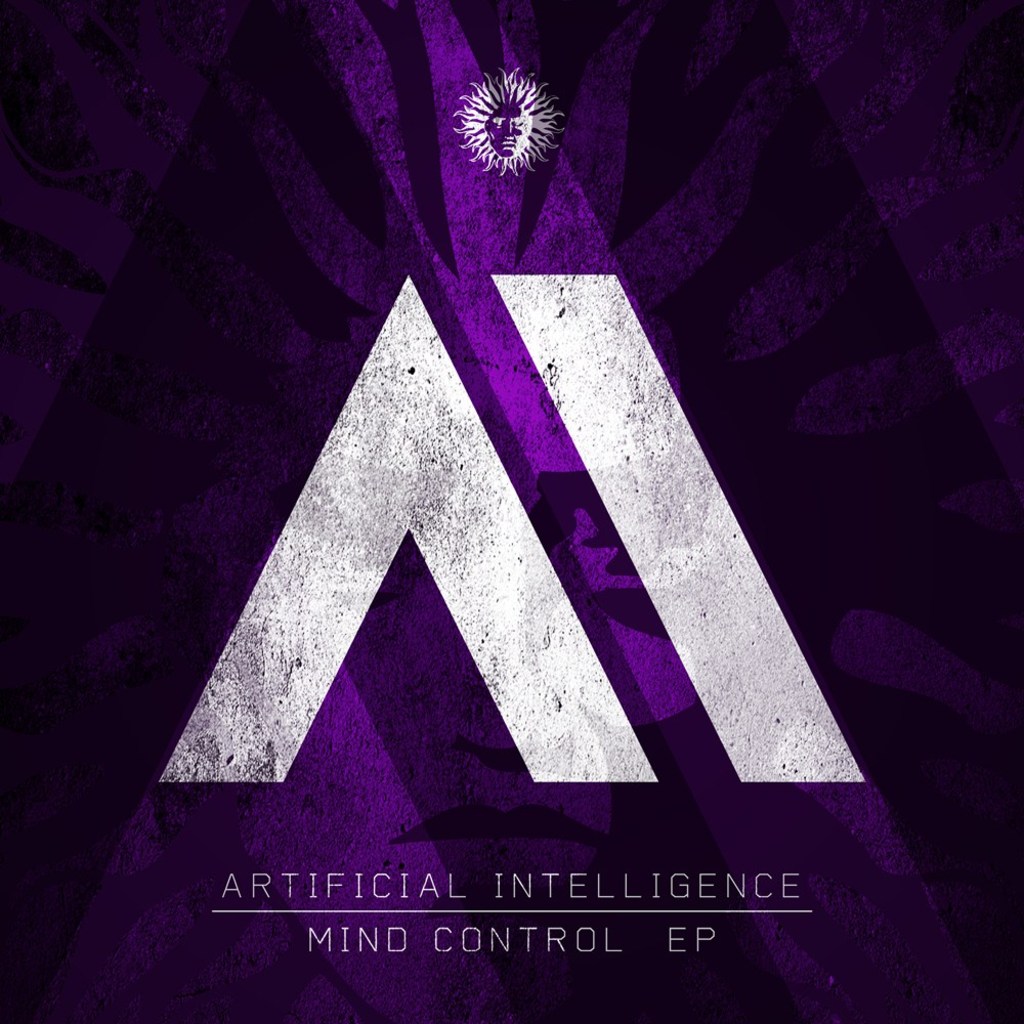 Click here to listen and bag it it direct from V

After the fresh latin sounds of Viva Brazil V Recordings kick off the new year in style, with a huge release from some of the scene’s most respected musicians.

A three pronged attack, the latest release features seasoned V soldiers Artificial Intelligence combined with the lyrical talents of Dan Bowskill as well as a remix of their seminal hit Let it Be ft Steo by legends Marky and Spy. The release is rounded off with a sick joint effort with Command Strange and the first lady of DnB, MC Tali.

Artificial Intelligence - Let It Be ft Steo (DJ Marky & S.P.Y Remix)
Already two huge producers in their own right, DJ Marky and S.P.Y team up to rework Artificial Intelligence’s huge Let it Be ft Steo. Maintaining the classic vibes and vocal lines of the original but with a gritty bassline and injection of freshness, this one’s going to be all over 2013.

Check it out on the V store